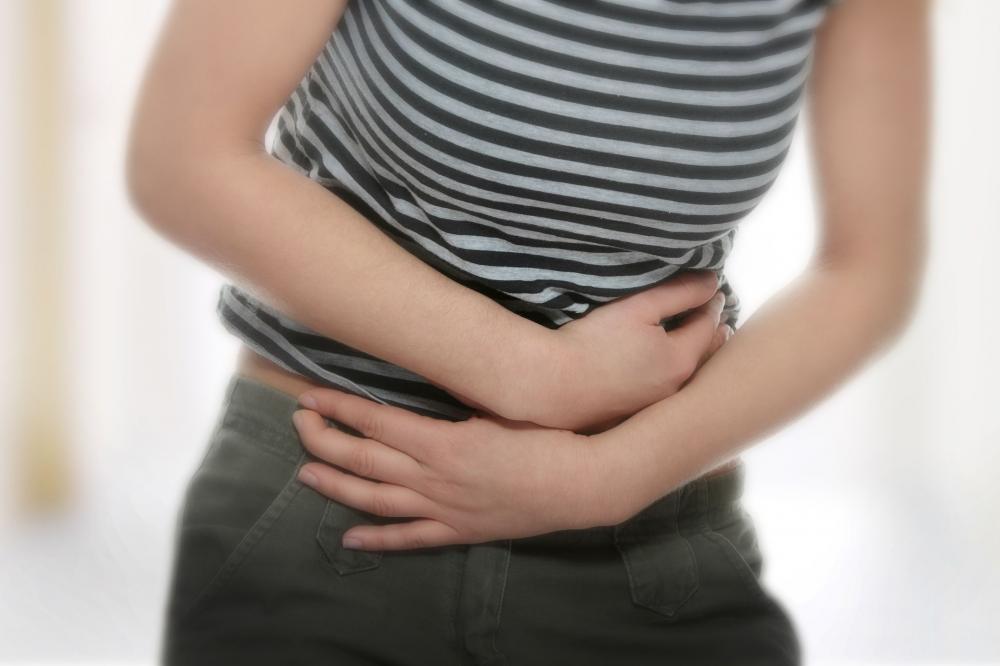 IBS is a common disorder of the digestive system. It affects up to 1 in 5 people during their life and it usually first develops in young adults. Women are twice as likely to be affected as men.

Symptoms tend to come and go and can often be triggered by stress or by eating certain foods.

The main symptoms of IBS are:

abdominal (stomach) pain and cramping, which may be relieved by having a bowel movement

a change in your bowel habits – such as diarrhoea, constipation, or sometimes both

bloating and swelling of your stomach

occasionally experiencing an urgent need to go to the toilet, especially in the morning during, or just after breakfast

passing mucus in the stools
Other common symptoms are:

Causes
The exact cause of IBS is not known but it is thought to be related to problems with digestion. The rhythmic contraction of the gut that passes food through your digestive system may be altered, resulting in food moving too quickly causing diarrhoea, or too slowly causing constipation. Stress may an important part in IBS as half of people can relate the start of symptoms to a stressful event in their life. Intolerance to certain foods may play a part in some people. Foods that trigger symptoms can vary from person to person, but common ones include:

Treatment
Dietary changes
Dietary changes have an important role in managing IBS, however, there is no specific diet that will help every sufferer. The following may help to minimise symptoms:

having regular meals and taking your time when eating

not missing meals or leaving long gaps between eating

reducing the amount of alcohol and fizzy drinks you drink

reducing your intake of resistant starch (starch that resists digestion in the small intes-tine and reaches the large intestine intact), which is often found in processed or recooked foods

if you have diarrhoea, avoiding sorbitol, an artificial sweetener found in sugar-free sweets, including chewing gum and drinks, and in some diabetic and slimming prod-ucts

if you have wind (flatulence) and bloating, it may help to eat oats (such as oat-based breakfast cereal or porridge) and linseeds (up to one tablespoon a day)

It can also help to keep a food diary to identify foods that make symptoms better or worse.

Probiotics may help relieve the symptoms of IBS for some people. They should be taken for at least four weeks to see if symptoms improve.

Exercise
Many people find that exercise helps to relieve the symptoms of IBS. Aim to do a minimum of 30min of moderate aerobic exercise such as fast walking, cycling or swimming five times a week.

Managing stress
Stress and other emotional factors may trigger symptoms in some people. Anything that can reduce your level of stress or emotional upset may help. Some ways to help relieve stress include:

relaxation techniques – such as meditation or breathing exercises

physical activities – such as yoga, pilates or tai chi

regular exercise – such as walking, running or swimming

Bulk forming laxatives e.g. Ispaghula (Fybogel) - These are used to treat constipation caused by IBS. They contain soluble fibre that soften stools and make them easier to pass. It is important to drink plenty of fluids when using these.

Antimotility medicines e.g. Loperamide (Imodium) - Imodium is available over-the-counter and helps to treat diarrhoea caused by IBS. It slows the contractions of muscles in the bowel, slowing the passage of food and allowing more wa-ter to be absorbed.

Antidepressants - Two groups of antidepressants are used to treat IBS symptoms, tricyclic antidepressants and SSRI's. These are usually prescribed when antispasmodics are not effective in controlling the symptoms of pain and cramping. They need to be taken regularly and may take a number of weeks before they are effective.

totalhealth Pharmacists advice
You should see your doctor if you experience any of the following symptoms:

a swelling or lump in your stomach or back passage

bleeding from your back passage

There is no 'cure' for IBS but it can be managed by changing your diet and lifestyle and understanding the nature of the condition. Speak to your totalhealth pharmacist to learn more.